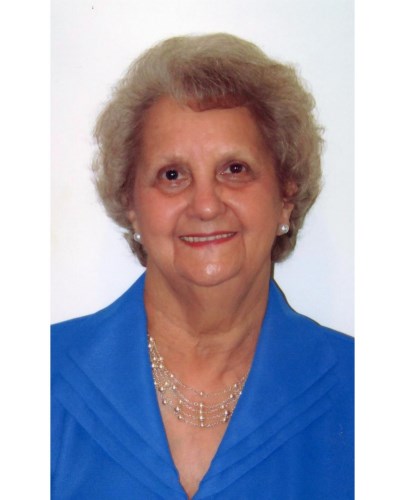 Published by Summerville Journal-Scene on Aug. 16, 2021.
To plant trees in memory, please visit the Sympathy Store.
MEMORIAL EVENTS
Aug
18
Visitation
1:00p.m. - 3:00p.m.
Parks Funeral Home Inc.
130 West First North Street, Summerville, SC
Aug
18
Funeral service
3:00p.m.
Parks Funeral Home Inc.
130 West First North Street, Summerville, SC
Funeral services provided by:
Parks Funeral Home
MAKE A DONATION
MEMORIES & CONDOLENCES
Sponsored by Parks Funeral Home.
5 Entries
My deepest sympathies on your loss of Miss Regina. She was always such a kind person and anytime I saw her she was smiling. Praying for her family that YHWH will give you peace.
Timothy Rice
August 17, 2021
We are so sad for the loss of Ms Regina, you are all in our prayers. God bless her, such a gentle soul.
Wanda Dexter
August 16, 2021
So sorry for y´all lost. She was such a sweet lady. God be with all of you. Sending many prayers
Chris Collier Dickson
August 16, 2021
Please accept my deepest sympathies and know that all of us in the PMC family are praying for you and your family.
Marty Swain
August 16, 2021
So sorry for your loss. Ms Regina was always someone that brought a smile to my face whenever I saw her. She was so kind and loving. You all were so blessed to have her. God bless you all and many prayers for you through this difficult time
Sherry Ilderton Mathews
August 16, 2021
Showing 1 - 5 of 5 results