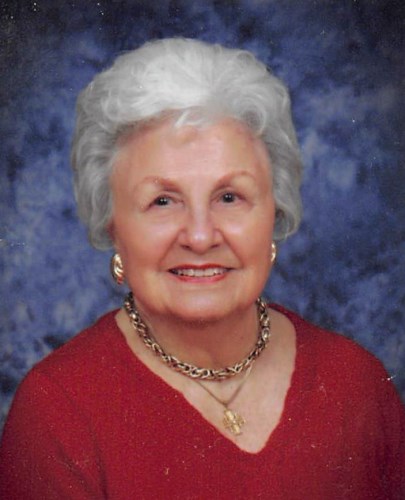 BORN
1922
DIED
2021
FUNERAL HOME
Mayer Funeral Home
222 St. James St.
Georgetown, SC
Joyce Phillips Moore Mixson, age 99, passed away August 7, 2021 at her home at Pawleys Island, SC. She was born in Lumberton, N.C on June 23, 1922 to the late Neil Archie and Drucy Howard Phillips. She was married to the late Jack Mallory Moore and moved to Georgetown after the war. After his death, she married the late James Franklin Mixson in 1961. In Georgetown, she was an active member of the Garden Club and was President of the Garden Clubs of South Carolina. She moved to Mobile, Alabama and Ponte Vedre, Florida, following her husband's work in the paper industry before returning to Georgetown.

In addition to her parents and husbands she is predeceased by her two sisters and two brothers, her sons Charles Neill Moore and Jack Mallory Moore, Jr. and one daughter Lynda Mixson Koenig and one grandson Scott Franklin Koenig. She is survived by four daughters Judy Kevil (Robert), Brynda Greer(Charles), Elizabeth Keele (Tony) and Marilyn McNeel (Dr.Day)and her daughter in law Betty Moore, a number of beloved nieces and nephews; eleven grandchildren and seventeen greatgrandchildren.

Joyce was the quiet support behind her husband Frank. They enjoyed traveling all over the world and spent time between SC and Florida after his retirement. She was on the Board of Visitors at Charleston Southern University where she and her husband endowed two scholarships. In addition she endowed a scholarship at Clemson University all in her sons' memory. She was given an Honorary Doctorate by Charleston Southern. She was an excellent cook, seamstress, flower arranger, and could fix anything. She was an active member of First Baptist Church in Georgetown and was a leader of the Ruth Sunday School class. She was loved and will be missed by so many.

Services will be at eleven o'clock Thursday, August 12, 2021 at the First Baptist Church of Georgetown. The family will receive friends prior to the service Thursday in the church parlor from ten until eleven o'clock.

In lieu of flowers, donations may be made to: The First Baptist Church of Georgetown, 219 Cleland St., Georgetown, SC 29440