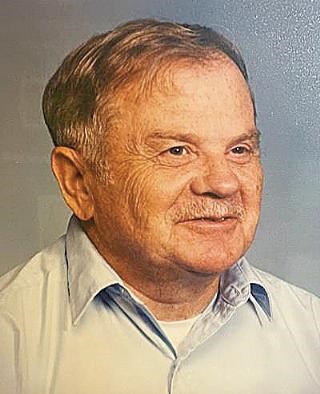 BORN
January 15, 1932
DIED
February 25, 2021
FUNERAL HOME
James A. McAlister Funerals & Cremation
1620 Savannah Highway
Charleston, SC 29407
James E. Hanna, Sr. Charleston - James E. Hanna, Sr., 89, US Army retired, retired SC State Ports Authority Chief of Police and widower of the late Mary K. Hanna, entered into eternal rest Thursday, February 25, 2021. The relatives and friends of James E. Hanna, Sr. are invited attend his Visitation between 5:00 and 7:00 PM Monday, March 1, 2021 at the James A. McAlister Funeral Home, 1620 Savannah Highway, Charleston. Graveside services on Tuesday will be private. Online Condolences may be offered at www.CharlestonFunerals.com. The son of Mabel and Lloyd Hanna, Jim was born in Lewisburg, WV and grew up with his 10 siblings in York Haven, Pennsylvania. He is survived by his sons, James, Jr. and Dale Allan (Reba); his grandchildren: Michael Hanna, Kristina Hanna, Jeremy Galbraith (Felicia), Ashley Galbraith and Marissa Galbraith; two brothers, John, and Gene Hanna (Linda); and numerous nieces, nephews and cousins. He was predeceased by his daughter, Diane Lynn. Jim is a veteran of the Korean and Vietnam Wars, during which he was awarded the Bronze Star, the Vietnam Service Medal, the Combat Infantry Badge and the Army Commendation Medal. He retired in 1970 and began his second career with the South Carolina Ports Authority, retiring as Police Chief. He obtained a Bachelor of Science degree in Criminal Justice Administration from Pacific Western University. During his life he enjoyed woodworking, electronics, and making shrimp cast nets in his spare time, but his primary focus has always been on his family and friends. A man of few words but caring actions, anyone that knew Jim could count on him to help in whatever way he was able. Although he may not have admitted it, he was also an animal lover...even the most aloof cat would come to him and nobody else. Arrangements by James A. McAlister, (843) 766-1365. Visit our guestbook at legacy.com/obituaries/charleston
To plant trees in memory, please visit our Sympathy Store.
Published by Charleston Post & Courier from Feb. 27 to Feb. 28, 2021.
MEMORIAL EVENTS
Mar
1
Visitation
5:00p.m. - 7:00p.m.
James A. McAlister Funerals & Cremation
1620 Savannah Highway, Charleston, SC 29407
Mar
2
Graveside service
Funeral services provided by:
James A. McAlister Funerals & Cremation
MEMORIES & CONDOLENCES
Sponsored by James A. McAlister Funerals & Cremation.
8 Entries
Dale, It's been so long since I have seen, or spoke with your sir. I just wanted to send my condolences to you sir and your family during this time. Frank Dabney Trooper
Frank Dabney
February 28, 2021 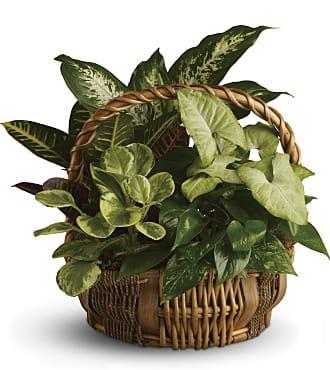 Judy, Lou, Erica, and Devon
February 28, 2021
So sorry for your loss sending prayers and condolences from the whitmer family to the Hannah family.
Michael Whitmer
February 27, 2021
Dale, My sincere condolences to you and your family! As you know, I had the pleasure of working under him for a few years. I got called into his office one time and he asked me a question that I didn't have a answer for....BIG mistake!! As I was leaving wondering what the heck did I just do, Sgt. Smith pulled me aside and said it's a military thing. If Chief Hanna ask you a question, right are wrong you are to give an answer! Next time I was called into his office and asked a question I must have given him the most off the wall answer he ever heard. He gave me a half of a smile and three are four chuckles and sent me on my way. LOL When asked a question to this day that I'm not sure of I think about him and the lesson learned! Lots of respect for him! RIP Chief.
Danny Mobley
Coworker
February 27, 2021
Dale, you know I never met your Pop, but I knew him and your mother through your stories, he will be missed. So sorry for your loss Dale.
Jerry Mccullough
Friend
February 27, 2021
Rest easy Chief you will always be remembered.
Russell Atkinson
Friend
February 27, 2021
May your hearts soon be filled with wonderful memories of joyful times together as you celebrate a life well lived.
Juanita Hanna
Family
February 27, 2021
You are in our thoughts and prayers. Love you
Judy Evanitus
Family
February 27, 2021