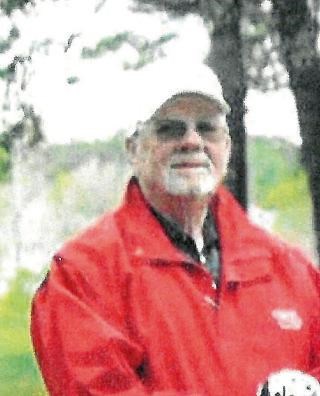 BORN
1941
DIED
2021
Gary Lee Brooks Hanahan - Gary Lee Brooks, 80, of Hanahan, South Carolina, passed away September 14, 2021 at Trident Memorial Hospital. He was born July 21,1941 in Portsmouth, Ohio to John Henry Brooks and Avinelle Tackett Wagner. He is preceded in death by Wife, Doris Elizabeth Brooks, also preceded in death was Father, John Henry Brooks, Mother, Avinelle Wagner, one Sister, Marleen Kay Wilder (Aldon). He is survived by one Brother, Norman Eugene Brooks (Wanda) of New Boston, Ohio and several nieces and nephews. Gary retired from the United States Navy. He was also a retired Welder for the US Naval Shipyard. Gary was a lifetime member of the Masons and an avid Golf Player. He was also a NASCAR enthusiast. He was a charitable donor to many organizations and charities and took pride in supporting these foundations. Graveside services to be announced with Military Rights. Visit our guestbook at legacy.com/obituaries/charleston
Published by Charleston Post & Courier from Sep. 18 to Sep. 19, 2021.
To plant trees in memory, please visit the Sympathy Store.
MEMORIAL EVENTS
To offer your sympathy during this difficult time, you can now have memorial trees planted in a National Forest in memory of your loved one.
MAKE A DONATION
MEMORIES & CONDOLENCES
0 Entries
Be the first to post a memory or condolences.