Bob Hider SEABROOK ISLAND, SC - Bob Hider was larger than life. He was a man who was not limited by social norms. He lived life to the fullest on his own terms. He was funny, generous, kind, and warm; at the same time, he was disarming and irreverent although almost always with a smile. Many who knew him compared him to a big teddy bear. He had no time for people who put on airs. If you were not genuine, you were probably not his friend. Bob was also a man of many talents. He was a musician, a photographer, a carpenter, and a showman. He was at ease with technology as an IBM systems engineer and, later, on his own as a video producer/director. He played a good game of tennis and a not-so-good game of golf. His father-in-law introduced him to birding which he grew to love, especially after moving to Seabrook Island from Northern Virginia. Those capabilities weren't apparent in his younger years at Glen Ridge High School (NJ). He spent six years there, attending 10th grade three times. Once he got to Westminster Choir College, however, he finally found his niche. His wife of 53 years, Marcia, his son, Sandy (Mica), his daughter, Jill (Jerry), and his two grandsons, Andrew and Alex all loved him dearly. We are planning a celebration in his honor in mid-May, 2021. In lieu of flowers, donations may be made in his name to the Charleston Symphony Orchestra or a charity of your choice. Visit our guestbook at legacy.com/obituaries/charleston
Published by Charleston Post & Courier from Mar. 14 to Mar. 15, 2021.
To plant trees in memory, please visit the Sympathy Store.
MEMORIAL EVENTS
To offer your sympathy during this difficult time, you can now have memorial trees planted in a National Forest in memory of your loved one.
MAKE A DONATION
Please consider a donation as requested by the family.
MEMORIES & CONDOLENCES
9 Entries 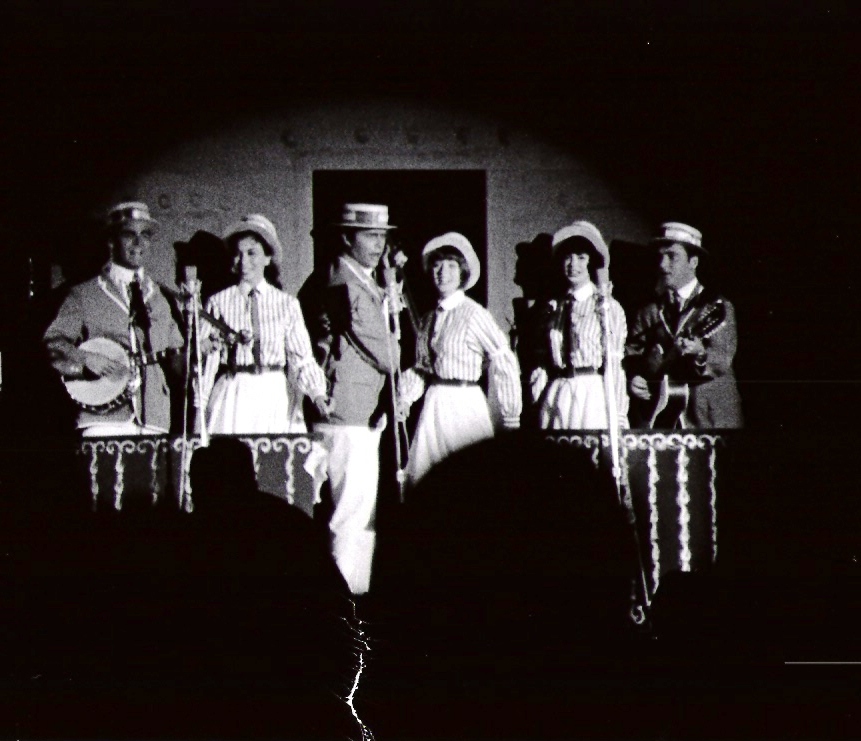 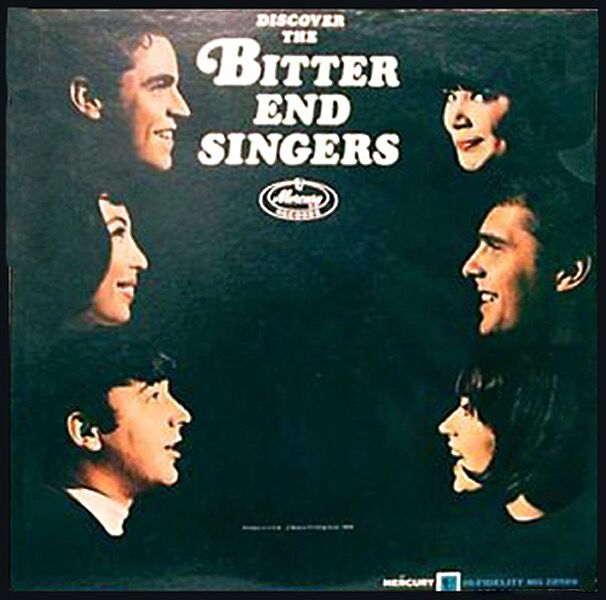 Tina Bohlman Romanus
Friend
December 11, 2021
Bob was in The Bitter End Singers with me and we performed at The White House in 1964 for the Salute To Congress. He was an accomplished stand up bass player and had a gorgeous voice. I was listening to the chorus at Bob Dole's memorial service and heard a voice in the choir that reminded me of Bob Hider's wonderful baritone voice. We had much in common, including birding. We talked a few years ago and he shared his beautiful photos. It seems Bob had a good life with his family, music and nature. He will be missed. I'm sharing a photo of our first album cover and a photo on of all of us on The White House lawn. Wonderful memories.
Tina Bohlman Romanus
Friend
December 11, 2021
My deepest condolences to Bob's family.
Tina Bohlman Romanus
December 10, 2021
All of Seabrook Island will miss Bob ... his friendship, his huge personality, and his many contributions to our island community.
Tom Sivert
March 23, 2021
Bob will be greatly missed by those of us in the Seabrook Island Photography Club. For many years he has contributed to the island´s inventory of amazing photo images and shared that work through photography show displays, classes he taught, critiques he shared and the individual coaching he graciously provided. Most of us thought of him as the best amongst many very talented people. That was particularly true in his work with landscapes and wildlife shots he took here on Seabrook and in his travels elsewhere. Perfect focus, color and lighting along with amazing composition made his work stand out above all of the others. If you wanted a really good photo to use is some show, display, or publication, Bob was your man. Our best wishes go to Marcia and the rest of his family. Bob´s large pair of shoes will leave a significant void in the lives of many people here. God rest talented sole. The Seabrook Island Photography Club
Seabrook Island Photography Club
March 20, 2021
I´ll always remember the good humor Bob brought to the exhibition tennis matches held at our Club. He acted as umpire and clown. He made the matches entertaining, and seemed to enjoy that role immensely. And of course his beautiful photography! Bob was the first person I ever saw using a big camera mounted on the window of his car. His sunrise and sunset photos were particularly amazing. The whole Seabrook community will miss Bob´s contributions and his larger than life presence! Marcia, you are in our thoughts! Carl and Simone Voelker
Carl Voelker
March 16, 2021
Just love your tribute to your dear Bob. He was one of my favorite people. Outgoing funny sincere and loving all rolled into a huge Teddy Bear. I still have the two pictures he graciously printed and framed for me and think of home every time I pass them. If there is anything I can do for you you know I´d be happy to. Big hugs dear Marcia
Sandy Scott
March 15, 2021
There is not much we can add to what has been said. We will miss his talent and humor.Grief can be so hard, but our special memories help us cope.
Dieter & Heidi Lantin
Friend
March 15, 2021
Showing 1 - 9 of 9 results